sp125racing will again be competing in the 2020 BSB British Championship.
This year in the Moto3 Honda British Talent Cup.

We are actively seeking sponsors to aid the team towards our efforts.
Would you be interested in becoming a Team Sponsor for 2020?
To discuss the various packages available please contact Steve Patrickson.
2020 sp125racing team riders
​
#48 OLLIE WALKER 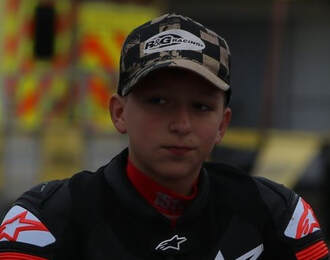