sp125racing will again be competing in the 2013 BSB Motostar British Championship.

We are actively seeking sponsors to aid the team towards our efforts.
Would you be interested in becoming a Team Sponsor for 2013?
To discuss the various packages available please contact Steve Patrickson.
2013 sp125racing team riders 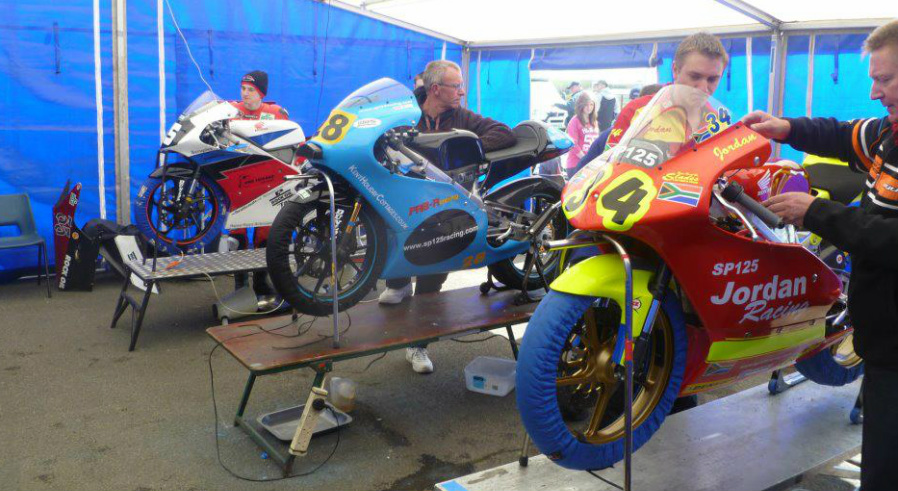 If you would be interested in becoming involved with us please e-mail Steve Patrickson or contact him as follows: